by chelvwo4 in Latest News 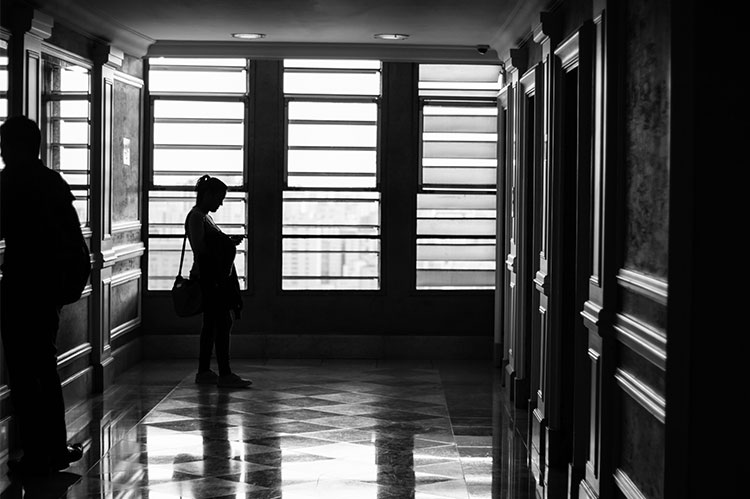 Taking A Glimpse At The Oldest Operating Elevators in The U.S.

If looking for brief elevator banter while shoulder-to-shoulder with fellow travelers, keep today’s blog handy and share information regarding the oldest operating elevators in the U.S! Who doesn’t love a snippet of history?

A Glimpse at The Oldest Operating Elevators in The U.S.

The Biltmore Estate, located in the Blue Ridge Mountains of Asheville, North Carolina, was home to George Washington Vanderbilt II in 1889. Among the many attractions for the tourists to gaze upon is 75 acres of beautifully landscaped gardens, 94 acres of vineyards, a winery, a 70,000-gallon indoor swimming pool, and a bowling alley! While all that is amazing, what is truly amazing are the two elevators of the Biltmore House. Installed in 1895 by the Otis Elevator Company, they are still in operation to serve visitors with disabilities, transporting them to the first and second floors of this palatial home! It was the first elevator in Asheville and is the oldest operating elevator in the southeastern states.

The same 1906 semi-circular elevator found in the City Hall of New Bedford, Massachusetts, continues to provide rides to children and adults. Recent reports do indicate mechanical and electrical problems that would require modernization to continue its operations.

The Statue of Liberty, art museums, Radio City Music Hall, Broadway shows, and shopping on Fifth Avenue are the usual spots visited by tourists in New York City.  Yet, there is another unique attraction in the Big Apple, and that is a co-op on the Upper West Side, at 210 Riverside Drive. Here, one can see a manual elevator, with a doorman using a lever to manually bring the elevator up and down, opening the doors of the elevator by hand. This vintage operating elevator was the scene for the 1998 movie, You Got Mail, where actor Tom Hanks gets stuck inside!

Jerome, Arizona is the home of Arizona’s first self-service elevator, installed in 1926. The building was first the United Verde Hospital, using this elevator to transport patients from the emergency room to one of fifty-two beds on the upper floors. In the 1950s, the hospital closed and remained closed for nearly four decades until purchased by Chris Altherr and his dad, who created the Jerome Grand Hotel. The operating elevator is the same as was installed in 1926 and still runs smoothly, with hotel guests given elevator keys to ride it to their rooms on the upper floors.  Noteworthy is the legend of Jerome, Arizona, as a ghost town, with this Otis elevator carrying its own spooky story. Hotel guests are encouraged to share their ‘unusual’ ride experiences, for the record, at the hotel lobby counter — and they do!

Downtown Cheyenne, Wyoming, has the oldest operating elevator of the west! An attendant, who manually operates the accordion-type brass door, greets the passengers who enter. The elevator capacity is five to seven people. It was first installed in 1907, for what was the First National Bank of Cheyenne.  The bank closed in 1924 and became an office building known as the Majestic Building. The inside walls of the elevator are decorated with copper panels and a copper wreath design with a top dome shape.